The Need for Educational Opportunities, Pt. 3 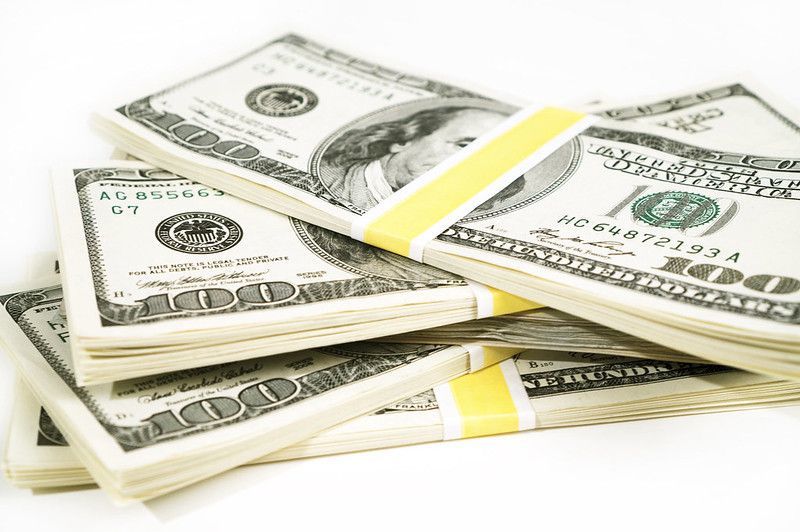 As we discussed in parts one and two, Texas has both a dropout and prison epidemic. They each affect or are affected by the overall level of education in Texas. We want to shift focus to the economic impact of low educational attainment in both the nation and state. Most of the statistics we reference here compare individuals with less than a high school diploma or its equivalent (< HSD/E), with those who have a high school diploma or equivalent (HSD/E), to those with some college (SC), and those with a Bachelor's degree or higher (BD+). From a practical standpoint, it is easy to observe that individuals who lack an HSD/E or lack proficient English language skills tend to be worse off, socioeconomically speaking. Employment for this group tends to be in low-skilled, heavy labor jobs. We argue that an investment in education can change these costly misfortunes.

The first example of this is based on the 2019 data from the National Center for Educational Statistics < HSD/E individuals make an average of $29,300 a year. Those with at least an HSD/E make an average of $35,000. That is a difference of $475 a month. According to nationwide numbers from the Bureau of Labor Statistics in 2020, the difference between these two groups is greater, with the median monthly difference at $648. The wage gap in Texas is comparable among these two groups' data from the 2019 American Communities Survey by the US Census, which found that the median monthly difference was $496. One thing is abundantly clear throughout all the different data: an HSD/E makes a significant difference.

Monthly and annual wages do not add up to much if individuals cannot become employed, and an argument for more education can certainly be made from exploring unemployment. These numbers are unique as the nation is climbing out of the global pandemic, of which we've yet to see the long-term effects. The most recent event that puts current data in context is the 2008 housing crash and economic recession. A study conducted by Anthony Carnevale, Research Professor and Director of the Georgetown University Center on Education and the Workforce, looked at the US economic recession and gradual recovery from 2007-2012 and found that 78% of those with an HSD/E or less lost their jobs and were three times as likely to lose jobs versus those who had even SC. Fast-forward to the present day, and the Bureau of Labor Statistics report on national data for May 2021 shows unemployment rates drop as the working population achieves more education. For example, those with < HSD/E have a seasonally adjusted unemployment rate of 9.1% compared to those with an HSD/E, whose rate at 6.8%. The number continues to drop for those with SC as their rate is 5.9%. The group least affected by unemployment were those with a BD+, whose unemployment rate was 3.2%. When it comes to overall unemployment rates, the U.S. is at 6.25%, but Texas has a rate of 6.5% or approximately 940,000 Texans. Considering the higher than national dropout rate in Texas discussed in part one of this series, it makes sense that the unemployment rate is higher too.

What do all these numbers look like as dollars? Consider if all 940,400 Texans unemployed as of May 2021 earned the median wage of $25,282 (as reported in the Census's 2019 ACS) – that is a total wage loss of $23,775,192,800. If we use the same values, these individuals would not be contributing $2,667,294,136 in federal taxes. These numbers do not account for things like the general purchasing power of these individuals and the state sales tax on those purchases, nor does it consider the cost of social and healthcare services, unemployment insurance, and other burdens upon the state. Nothing is ever so cut and dry, but these numbers give us a general idea of how significant low impact education has on our state and our communities and should lend strength to our voices as we advocate for increased and improved educational opportunities.

Lastly, we want to examine the poverty rate, which also coincides with the level of educational attainment. According to the U.S. Census statistics from 2019, Texans with < HSD/E have an estimated 22.9% poverty rate. There is a considerable difference in this rate among those who have an HSD/E, whose poverty rate is around 13.5%. Each category of higher education has fewer people in poverty, but the largest gap extends between these two groups. It is clear that being able to obtain a higher level of education, even if only a High School Equivalency Certificate, is crucial for those who want to be employed and afford to take care of themselves and their families.

So, where does this leave the nearly 3.275 million Texas adults* who lack a high school diploma? What will happen to these neighbors, friends, family members, and colleagues of ours - reeling from a pandemic-riddled economy and looking for assurance that they will not have struggle as mightily as they did over the past 18 months - when they learn that Texas high school equivalency is once again being monopolized, that choice is being stripped away, and that earning that equivalency certificate is becoming that much more difficult to achieve? In part four (and last of our series), we will look at data related to the HiSET and GED exams in Texas and how adult education programs throughout the state are to blame.**

All sources, and additional commentary, for this article can be found HERE

* This number, too, comes from the Census's 2019 American Communities Survey. The 2020 ACS has been scheduled for release with macro-level data available September 23 and micro-level data on October 14 (data nerds rejoice)!