The Need for Educational Opportunities, Pt. 2 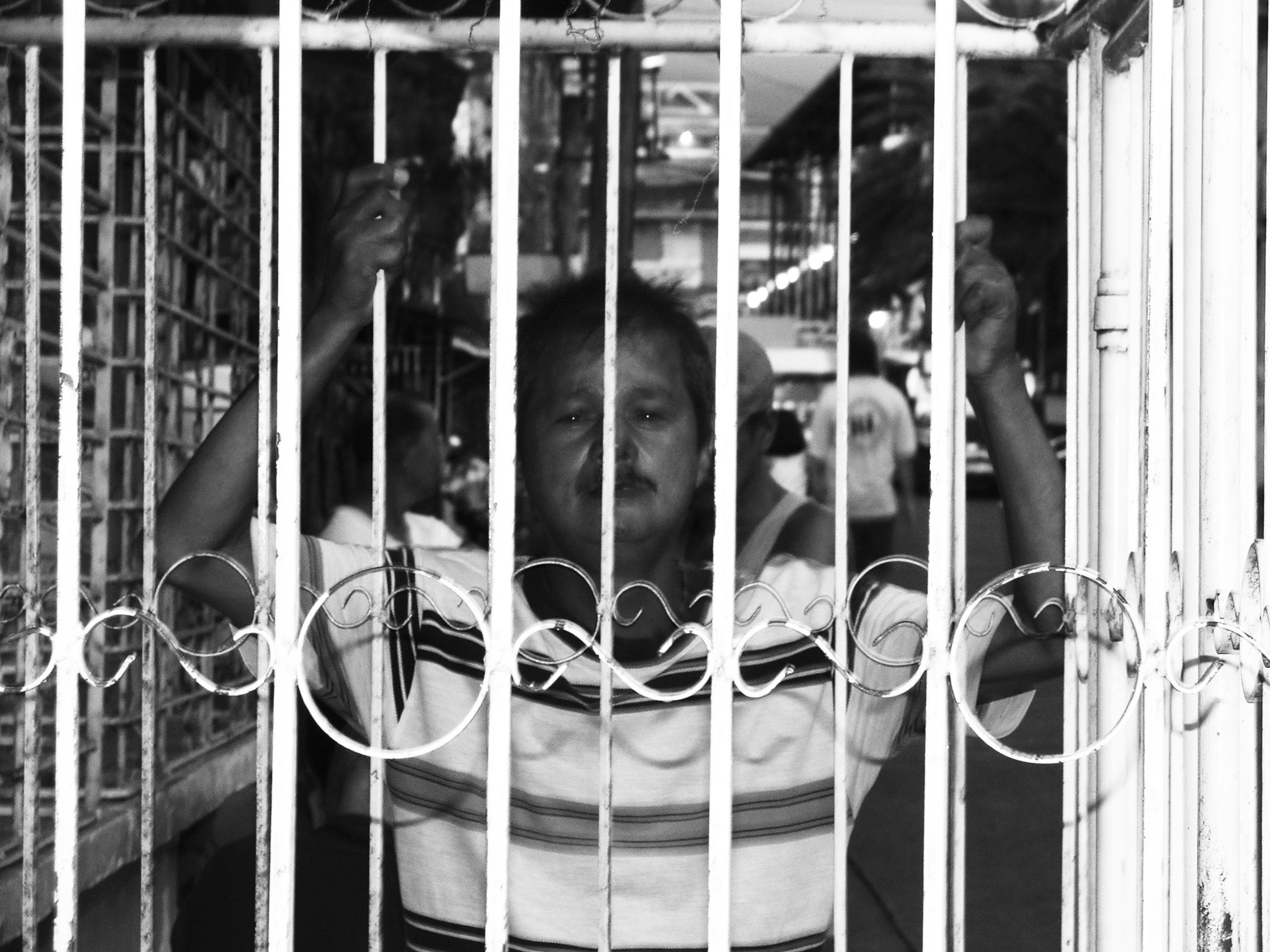 In part one, we wrote about how the number of adults taking and passing high school equivalency tests decreases because schools are doing a better job at ensuring children stay in school and complete their high school diplomas. We highlighted data that showed dropout rates are decreasing in Texas. However, the total number of dropouts is increasing as the population in the state increases. While the numbers show a shift towards a more positive outcome for youth, many adults still lack a diploma or equivalency certificate. One of the most concentrated populations suffering from low literacy is our incarcerated population.

A national study conducted by RAND Corporation shows that seventy-five percent of state prison inmates have either not completed high school or are classified as low literate. While not always a 1:1 comparison, many young people who drop out of school end up on the wrong side of the law. According to statistics provided by the U.S. Census Bureau and the TDCJ, an individual who has not completed high school is more than three times as likely to commit a criminal act and wind up in a Texas prison. And if Texas’s incarcerated population reflects the national average, the reality is troubling. A 2018 study by PrisonPolicy.org showed that Texas has 891 prisoners per 100,000 people— this is more than the national average and is also higher than most other democratic societies. Research by nonprofit The Sentencing Project found that 154,479 individuals (including nearly 4,000 juveniles) are currently in Texas prisons*. Racial and gender lines are remarkably similar to the data reflected in the Texas Education Agency’s 2018-19 annual report. With so many incarcerated people in Texas and an obvious link between incarceration and low education, it becomes clear that adult education is an essential need for this population.

A segment of the population hears “more services provided to incarcerated persons” and envisions “increased spending and increased tax burden.” The truth is that spending would increase initially, but then decrease considerably, and likely within 3-5 years. You may be asking, “How?” As mentioned above, the RAND study found that prisoners who became educated while incarcerated were forty-three percent less likely to return to prison. In Texas, that means that more than 66,000 individuals would likely not return to prison. Of course, recidivism and education do not exist in a vacuum – availability of support services upon release also plays a significant role. However, the opportunity afforded by education empowers this population to make strides toward a brighter future once they are released and back in our neighborhoods.

To address the cost of education programs, we must look at current spending. The Texas Department of Criminal Justice’s (TDCJ) most current annual review (2019) states that Texas spent $3,287,273,079. That equals $21,280 per person per year, which is considerably lower than the national average of $35,000 per person per year. It is also interesting to note that a study of criminal justice spending in Texas in 2015 by the Vera Institute of Justice shows that the budget increased between 2015 and 2019 by just over $4,059,000 for an additional 5,320 incarcerated persons. According to ProLiteracy, it costs approximately $2,500 per year to educate a prisoner. Based on The Sentencing Project’s 2019 data, if every incarcerated person in Texas received educational services, it would increase total spending by $386,197,500 per year and would still be $11,000 less than the national average of incarceration spending. More importantly, if the 43% decrease in recidivism holds among the educated population, state spending would decrease by $1.575 billion in as little as three years.

International laws declare education an inherent human right— a right, and frankly, a critical need that extends to incarcerated persons. Education in prisons should be the basis of all rehabilitation efforts. States like Texas— which has the largest population of incarcerated persons in the entire U.S.— cannot just keep pumping money into the prisons with the hope that the problem of mass incarceration will go away. The first step to less crime and overcrowding of our prisons is to focus on education to create functioning members of society and keep people out of jail. This will lessen the overall strain on the corrections system and free up money to use on early education programs to make an even greater impact on dropout rates. Simply put, more educational opportunities lead to a greater and thriving community.

In part three, we will take a more critical look at education levels and the economic impact of low literacy in the nation, broadly, and in Texas specifically.

*2019 data. This number does not include the approximately 66,000 people in state jails or the almost 13,000 people incarcerated in private prisons in the state.

The basis of this article was Ben Davis’s 2016 article on ProLiteracy’s website "Education is a Cost-Effective Way to Reduce U.S. Incarceration Rates".

Beyond that, specific numbers came from The Sentencing Project’s website, Prison Policy’s website, Vera Institute of Justice’s website, and Stefanie Thomas’s article for The Houston Chronicle, "High school dropouts more prone to a life of crime."

Finally, while we did not greatly detail the disparity in K-12 spending versus Corrections spending, I would encourage you to read the relatively brief, well, Brief from the U.S Department of Education on State and Local Expenditures on Corrections and Education. It was published in July of 2016 and is available here.